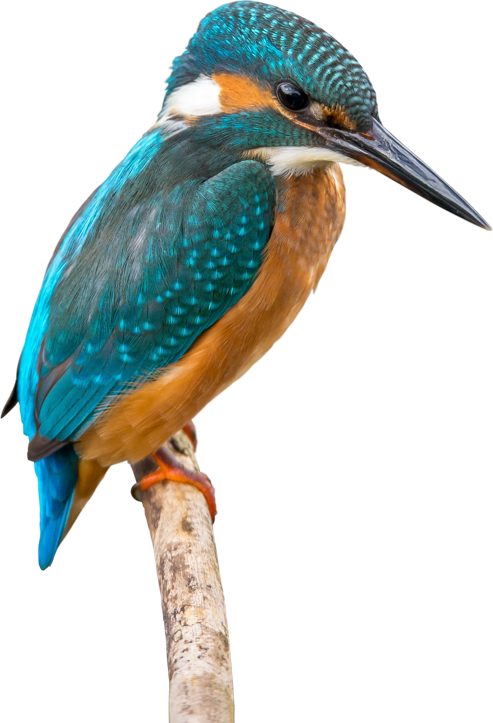 The origin of bullet-train

You have chosen Kingfisher.

Often times, visiting a random wine party hosted by friend’s friend’s friend will end up in a boring chit-chat about the weather and their mundane life problems. But when it comes to scientific research, exploring new fields of research often leads to sparking ideas and new possibilities. We call this phenomenon, “engineers in a zoo”.


“The reason this booming was happening, they discovered, is that this cushion of air was building up in front of that speeding train, going like 300 kilometers an hour. The sound was waking up people who lived nearby. It disturbed the wildlife.”
-EarthSky, 2012

The solution was unexpectedly derived from the birdwatchers. They focused on the aerodynamics of kingfishers' fish hunting, how they jump into the water and catch fish without being noticed. This naturally stealthy aerodynamic design of kingfishers was directly applied to the new generation of locomotive design for the Japanese.

We too, like the Japanese, can be inspired by the wonders of nature. Let’s visit the zoo.


EarthSky in EARTH “Sunni Robertson on how a kingfisher inspired a bullet train”, 29th June, 2012.

Biomimicry is always lurking around us.
Why don’t you find one today?